GET IN TOUCH
  Back To Resources 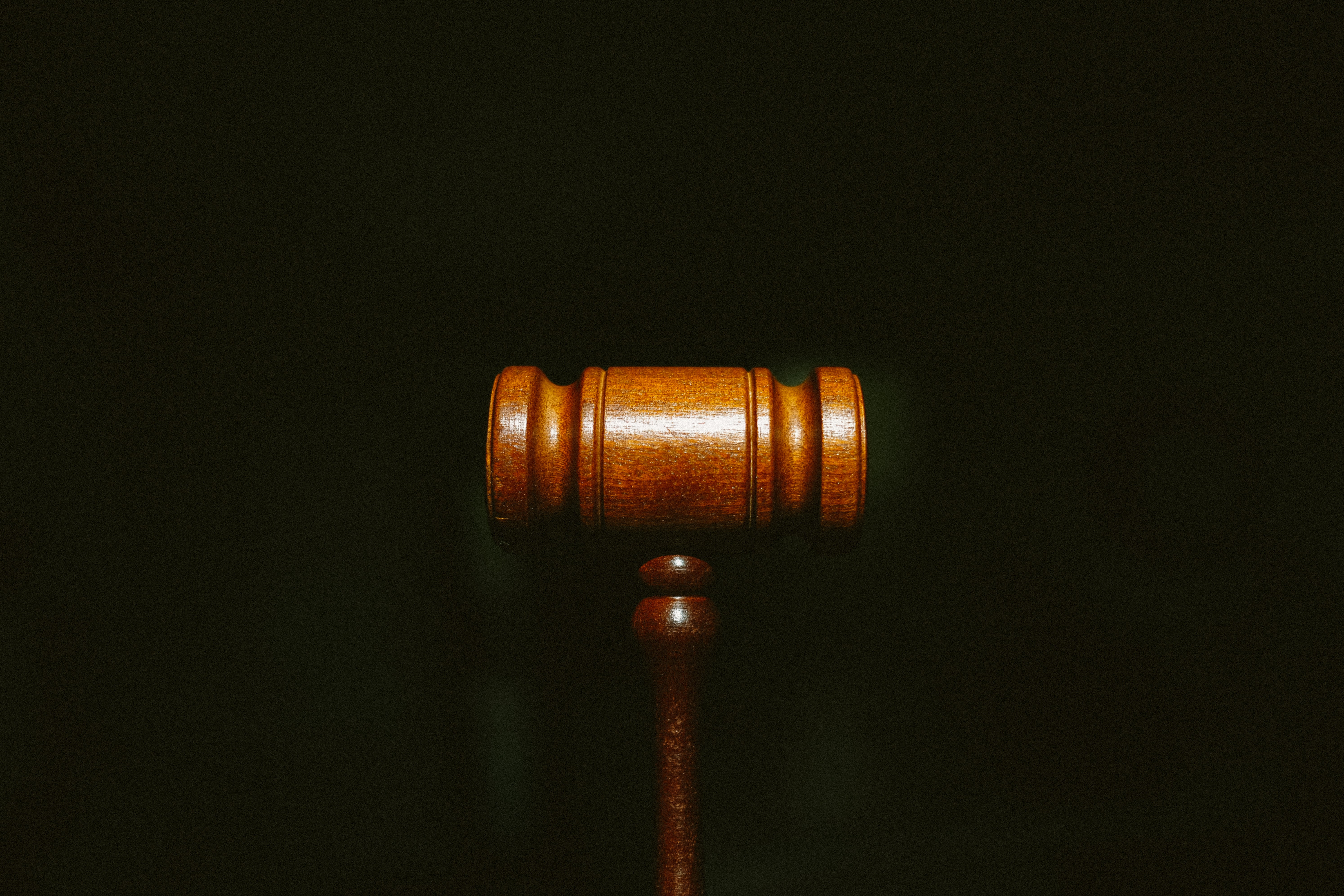 Coercive Control: Why Children In Court Are Labelled ‘Liars’

The Family Court presides over 55,000 child arrangements cases a year in England and Wales. 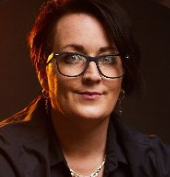 “Globally, and in startling correlation with rising rates of misogyny, mothers are increasingly stigmatised and losing care of their children after reporting abuse.”

‍
The Family Court presides over 55,000 child arrangements cases a year in England and Wales, many of which are likely to be disastrously mishandled when it comes to domestic abuse. The Court struggles to recognise and understand violence towards women and children.

Globally, almost a third of women are subjected to violence by their partner and a billion children a year are abused. During the COVID-19 lockdowns in the UK, millions of women and children were forced indoors with their disproportionately male abusers. Not all of them made it out alive; a woman was murdered every three days. The landmark Domestic Abuse Act 2021 recognises in law what mothers already knew: children are victims too.

Children are acutely aware of their abuser’s tactics and patterns. They are not passive observers.[i] Children living with abuse know they live with it, even if they cannot articulate it with adult words. Indeed, children who live with domestic abuse show levels of emotional, behavioural and trauma symptoms comparable to the sixty-two per cent of children who are direct victims of an abusive parent.

Dr Emma Katz, Senior Lecturer in Childhood and Youth at Liverpool Hope University, explains: “When children have a coercive control perpetrator in their lives, the trauma they experience is extreme. An event is traumatic when we fear for our safety and know ourselves to be in danger. But children living with coercive control aren't just experiencing 'events', it is worse than that: their whole everyday life is fundamentally unsafe, and they are in a fearful state 24/7.”

Children living in fear inherit an adverse health legacy. Research shows an increased risk of poor mental health[ii] and higher levels of fear and anxiety[iii]. Domestic abuse impacts every aspect of an adult’s life, the same for children. No area is left untouched for a child, whether that is their health or their ability to self-express, friendships and interpersonal relationships, or their fulfilment in education. Children's abuse trauma is palpable when they haven’t yet mastered speech. Even very young children show visible signs of trauma.[iv] So why does the court fail to see it?

Mothers and children subjected to abuse are often told by their abusers that they will lose the children in court if they leave. It should be an empty threat that would be doomed to failure. After all, what professional would hand a visibly frightened child to a known abuser in their right mind?

There is currently a statutory presumption in law that children should have contact with both parents. This is the best thing for children and parents with no abuse alleged. However, children do not need contact with a parent who is likely to harm them. The presumption means that when applied In abuse cases, it looks like a throwback to historical laws which established that women and children are the chattels of men. Most victims say they didn’t know they’d be treated like property until they tried to protect their children from an abusive father.

The Court says you should remain fully connected because fathers’ rights to contact are regarded as holy and immutable. With depressing regularity, an abuser’s desire for proximity to their victims is positioned as more important than children’s rights to live free from abuse. The notorious pro contact culture of the Family Courts has created fertile ground for treacherous new obstacles for victims leaving abuse.

Predominantly mothers report being confronted with what the Ministry of Justice  admits is a culture of disbelief in the Family Court.  Dr Elizabeth Dalgarno, Lecturer in Health Care Sciences at the University of Manchester who chairs the SHERA research group, said, “research shows professionals trained in parental alienation are more likely to label mothers as lying about abuse, labelling real child abuse as non-existent or as ‘parental alienation’. As the saying goes, if the only tool you have is a hammer, you treat everything as if it were a nail.”

This ferocious courtroom culture leads to widespread failings for those seeking the Court’s protection. Globally, and in startling correlation with rising rates of misogyny, mothers are increasingly stigmatised and losing care of their children after reporting abuse. The most common tactic is when an abusive (usually) father accuses their victim of ‘parental alienation’.

Advocates of the fringe theory, such as expert witnesses on the lucrative Court circuit, say that there is rarely a reason for a child to reject a parent unless it’s pathological. It’s nonsensical that when one in three women are subjected to abuse, societally, we struggle to acknowledge its prevalence, existence and impacts. The number one cause of an abuse allegation is abuse. Yet, mothers and children leaving abuse find the professionals hearing about it are likely to believe anything rather than acknowledge that it happened.

Serious concerns have arisen about the growing trend of alleged abusers hiring ‘parental alienation’ expert witnesses in Family Court. Often unregulated, insufficiently qualified, or even both - they are hired to silence abuse allegations. As life and law are inextricably linked, they have shaped professional and public opinion against abuse victims.

What happens when a child reports abuse by a parent under these conditions? When the lens of ‘parental alienation’ is applied, experts tend to view allegations of abuse as automatically false.  The cause of the allegation is attributed to a vague, psychological strategy usually said to be coming from the mother. Professionals indoctrinated by this thinking don’t say to the child who is reporting being harmed, ‘how can we keep you safe?’ Instead, they say, ‘your mother put you up to saying this.’ Children forced into the arms of their abusers are paying the price.

So-called ‘parental alienation’ theory is thoroughly discredited, having been deemed a dangerous pseudoscience that has been banned in parts of the world and rejected by entire professions. Inexplicably it is enjoying a sinister revival as a failsafe courtroom rebuttal to abuse, thanks to orchestrated men's rights lobbying. In the age of information, the facts of its woeful credentials, the rejection of the scientific community, and its infamous reputation for causing injustice and injury to already vulnerable mothers and children have escaped the court. The chilling truth for children is that once they report abuse, they are more likely to be forced into the care of their abuser, with sometimes fatal consequences.

A video showing a child Maya, being forcibly removed by the state via the unscientific belief system 'Parental Alienation' (short version)

A video showing a child Maya, being forcibly removed via the unscientific belief system 'Parental Alienation'

A video showing a child describing how the unscientifc belief system 'Parental Alienation' was used to deny the child sexual and other abuse her father exposed her to, resulting in her being removed from her safe mother due to false allegations of 'PA'